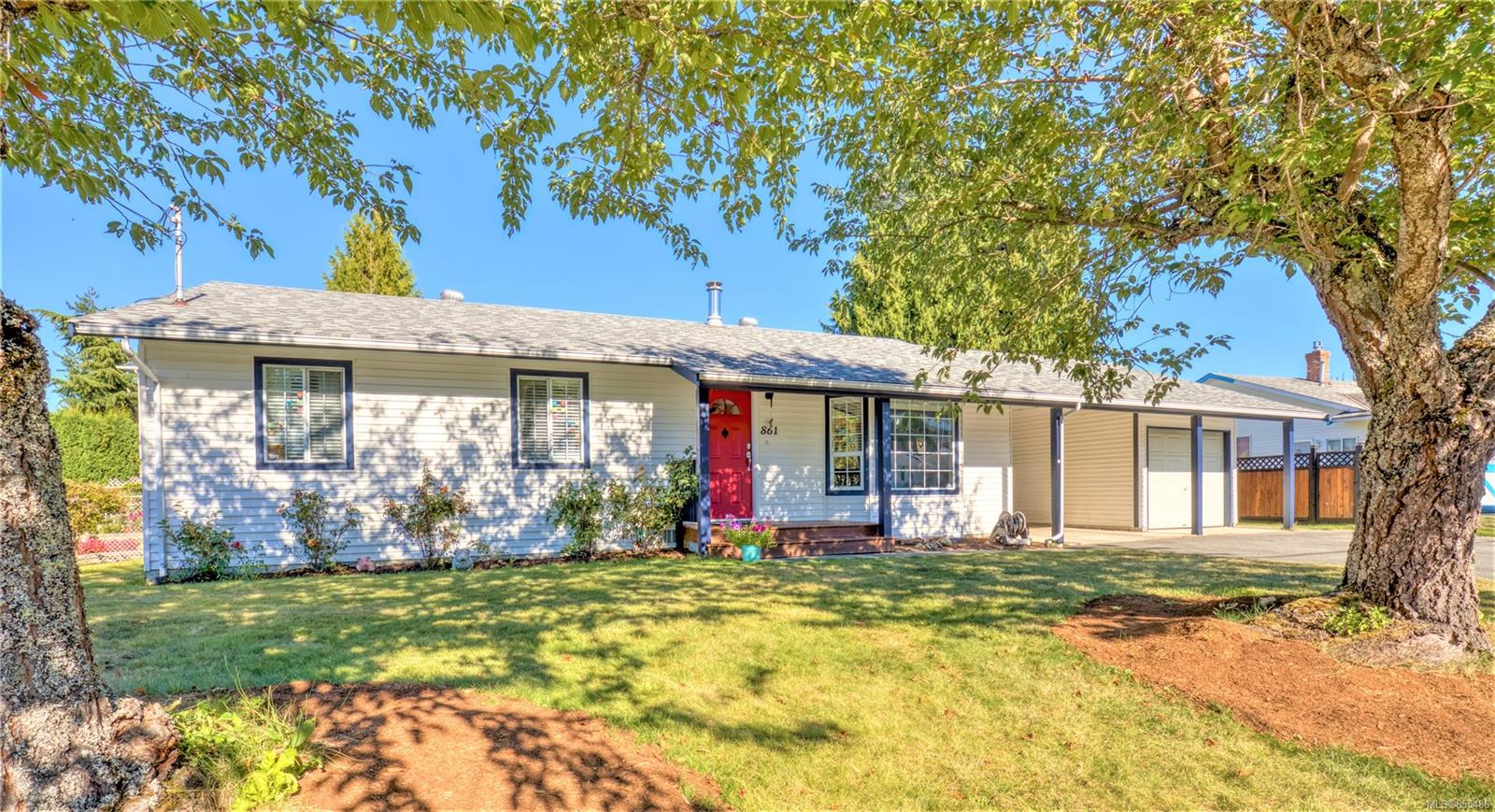 Just south of the Hammond Bay neighborhood lies Departure Bay. Similar to Hammond Bay, Departure Bay has some spectacular waterfront views. The closer to the water you go the higher the price tag for homes. There is a good mix of both newer and older homes in this established Nanaimo neighborhood. Located on the edge of Departure Bay is the Nanaimo Golf Club. The Island Highway located just south of Departure Bay has access to the North End and the downtown core is just a few minutes away. The Country Club Centre is located just on the north-east end of the area and has all the amenities you could want including a grocery store, pharmacy and retail stores. Not only is the ocean just a few blocks away, but there are also a few parks in the neighborhood.  This residential area features a diverse range of housing options, making it a popular living option for families, seniors and professionals. Residents here enjoy stunning views of the ocean, quiet streets, and ample recreational opportunities.

The Departure Bay real estate market is one that is varied. Single-family homes dominate the landscape, the majority of which were built in the 70s to 80s. Typical homes feature large lots and established landscaping. Homebuyers can also find a few condos along the water, as well as split-level homes as you move farther inland from the bay.

Since Departure Bay real estate is located on a hill, many homes in this area enjoy full and partial views of the bay, Newcastle Island and of the mainland (on very clear days). The Departure Bay Ferry Terminal is also located on the far right hand side of the bay.

The Sherwood Forest neighborhood is a gorgeous older development (1970's & '80's) of homes clustered on the slopes of Sugarloaf Mountain, northwest of Departure Bay Beach. Most of these properties are beautifully integrated into the hillsides and have amazing views of Departure Bay, Newcastle Island, Downtown Nanaimo, and Mount Benson. A unique characteristic of this development is the Robin Hood theme of the neighborhood, you will find street names such as Marion Way, Smugglers Hill, Kind Richard Drive.  Homes in Sherwood Forest come in an exciting variety of styles, most of which take full advantage of the views. Most of the houses are large and constructed with the finest native materials.

This is a hillside neighborhood overlooking Newcastle Island, Departure Bay, and the bigger waters of the Salish Sea. Also considered part of Hammond Bay as it borders the two neighborhoods.

Many of the Nanaimo water front homes in Stephenson Point are luxurious, some with elaborate rockwork steps or ramps leading down to the street or to the rocky beach. However, there are also some older homes in the area.

Everything you could possibly need is within a 5 minute drive from most homes. Country Club Centre offers residents a mix of retail stores, groceries and restaurants, in addition to banks and services. You can also find a Shopper's Drug Mart, Future Shop, Starbucks, and a private liquor store. Brooks Landing is nearby as well and is home to a Home Hardware, Staples Office Depot, Save-On-Foods, and a Tim Hortons. Various other restaurants can be found in this vicinity.

Departure Bay residents show lots of pride in their neighborhood. The Departure Bay Neighborhood Association is very active in the community and host numerous events throughout the year.

Departure Bay's best assets are its recreational opportunities. Departure Bay Beach spans the length of the bay and has facilities available to the public including a playground and open field. A multi-purpose field, tennis courts and Kinsmen Water Park can be found across from the beach next to Centennial Park Field. Wardropper Park and Woodstream Park are popular with dog owners.

I make myself available at all times. My web site is here to help you 24 hours a day. You can search listings at your own convenience, browse reports, and read up on real estate info on your own terms.

Site Design is a copyright myRealPage.com Inc. All rights reserved.